In this blog post, I would like to explore how missing input validation even in a trivial service can leave parts of server infrastructure crumbling.

In my opinion, this why securing applications (AppSec) is very difficult. Put supply chain attacks, unpatched systems and misconfiguring services to one side for a minute and consider that a lot of software is written by developers who do not necessarily consider all the edge cases or implications of what can go wrong even in the simplest of pieces of code (or just copy/paste from Stackoverflow).
Unfortunately, vulnerable software in all sectors can get rushed out due to deadlines or inexperience and it is my opinion that poor coding practices in applications provide an interesting attack vector everywhere.

Allow me to demonstrate: Given the following (admittedly oversimplified) problem statement:

Write a microservice that increments a decimal number by one

Keeping it simple and very generic, I came up with the following Spring Boot application:

A reasonable implementation. I even used BigDecimal so that I don’t have rounding/precision issues, and the service is pretty trivial:

What could go wrong?

As it turns out - quite a bit.

Here is a view of what the CPU did on my mac after hitting the service with a few requests over a 10-minute period: 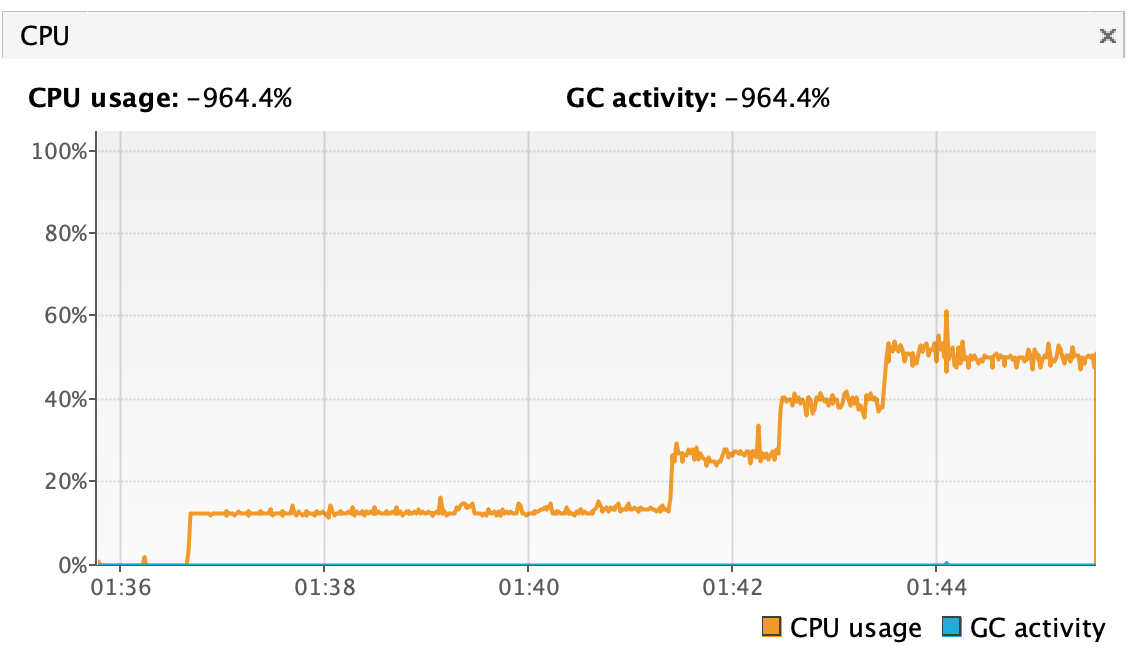 And here’s the memory: 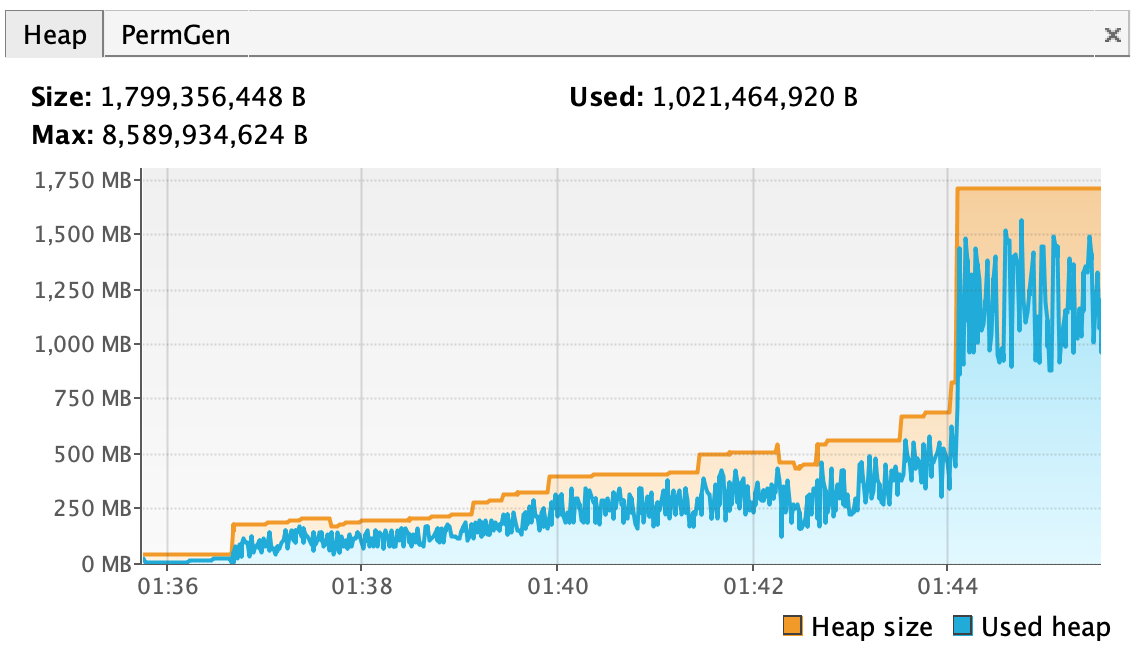 And what was the culprit. Not a vulnerability in Sprint Boot, not thousands of requests (as a matter of fact there were just 4 requests, you can see it in the CPU graph, each time another request came in, another CPU was used up 100%).

The requests were just:

The number 9999999e99999999 has near enough 10,000,000 digits. If I wanted to send such a number without the scientific notation (the e in the number), I’d have to send a payload that’s many 10 megabytes big. That would get noticed very quickly. However, the payload is miniscule. And when java is calculating this number (the plus 1 operation), it takes a long time because it tries to make an exact calculation. I didn’t wait around to find out how long the CPU was busy. I just killed the program after 10 minutes.

Imagine how much havoc such a vulnerability can create in a cloud setting, where instances sit in Auto Scaling Groups. Imagine 100 such requests hit your instances. Every time we get 100% CPU, we spin up another instance, that’s expensive. And as the processing also uses up quite a bit of memory, it’s very likely that other requests don’t get a look-in.

This makes a very effective Denial of Service attack. Sure, when identified it is easy enough to fix by not allowing the scientific notation understood by BigDecimal as input to JSON, but that’s not provided as standard. How can you be sure that your codebase isn’t vulnerable?

In my opinion this is where development and testing teams need to have the experience in spotting these potential issues. The above is just one example of how a seemingly innocuous piece of code can be abused.

How would your code fare against the Big List of Naughty Strings?